The Granada Foundation was established in 1965 (initially known as the Northern Arts and Sciences Foundation until its name change in 1972) to encourage the study and appreciation of the fine arts and sciences and to promote education, with a particular interest in activity in the North West of England.

It originated from a most generous donation from the settlors, Cecil G Bernstein and Sidney L Bernstein (the founders of Granada Television). Since then we have supported hundreds of arts and science organisations throughout the North West of England and awarded over £6 million in grants, both large and small.

The Foundation is governed by four Trustees and an Advisory Council who meet three times a year at regular intervals (spring, summer and autumn) to consider applications. In general, the Council looks for imaginative proposals from organisations (preferably with charitable status) which will in some way make the North West a richer and more attractive place in which to live and work.

There is a clear preference for new projects. Although the Foundation will support festivals and other annual events, it is on the understanding that such support should not be regarded as automatically renewable. 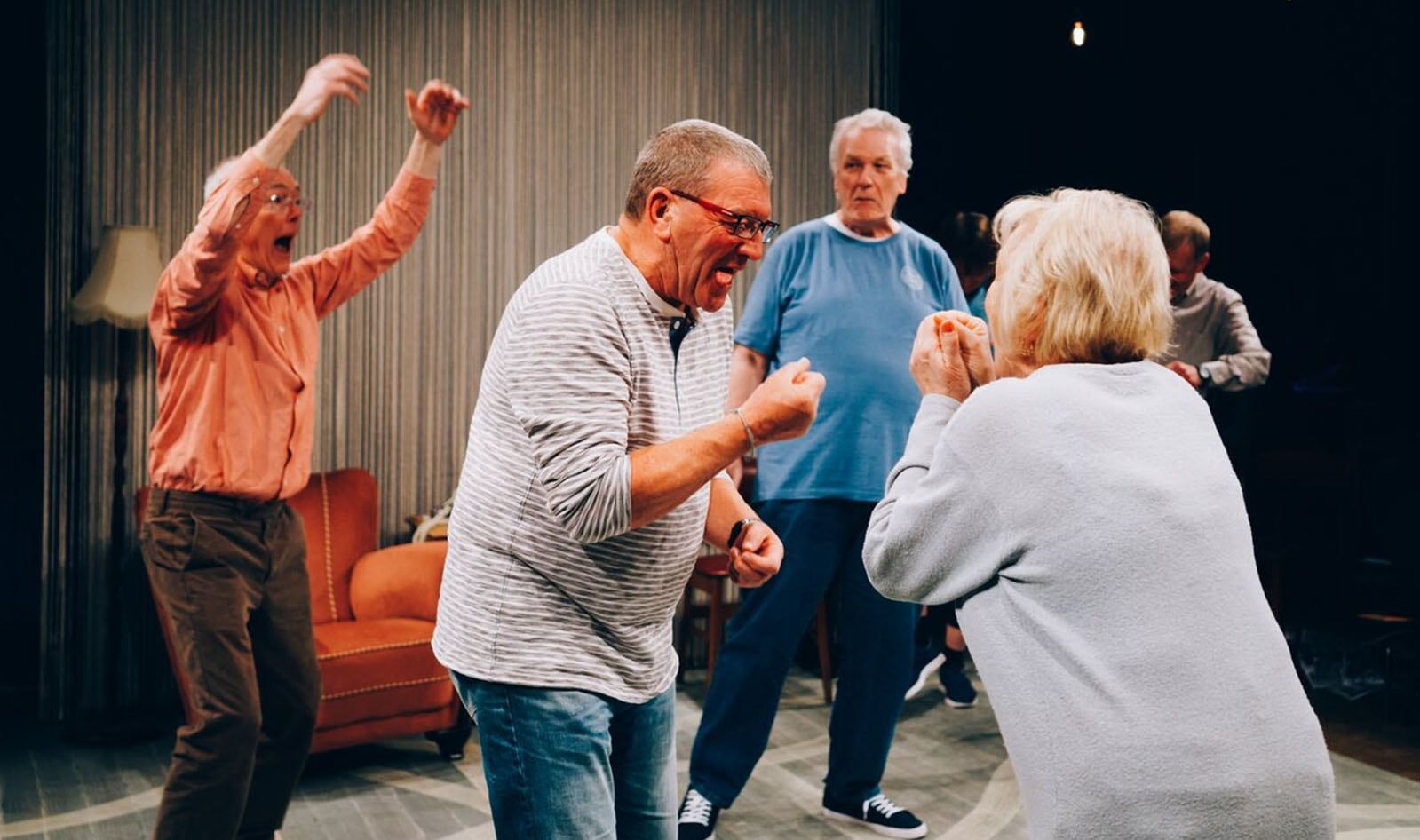 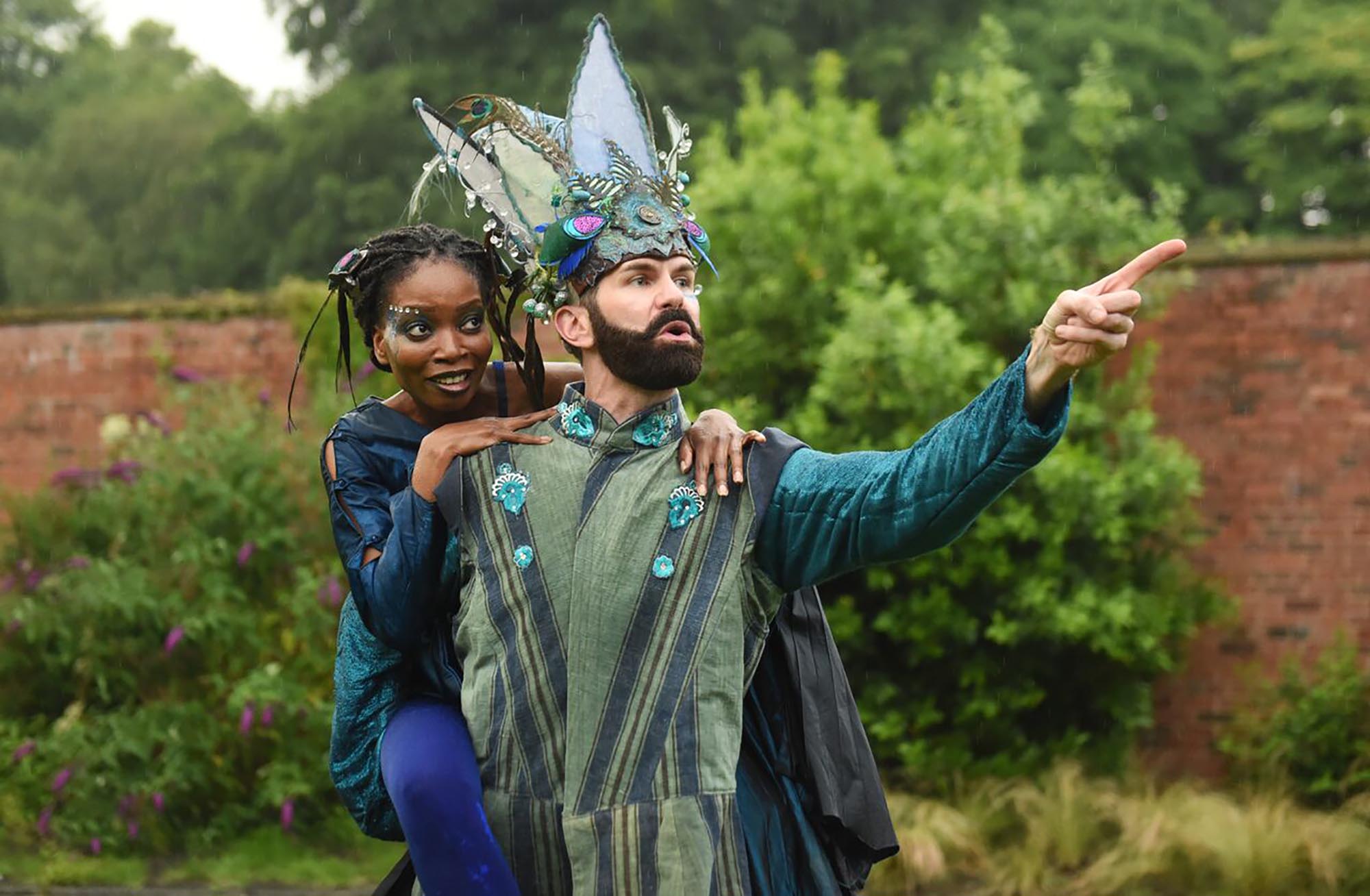 “The support and encouragement that we have received from The Granada Foundation has been instrumental in our development as a company, especially where the grant has enabled our innovative community and education work to have a lasting impact on young people and families in Manchester. The Granada Foundation is an approachable and friendly foundation who empower and inspire us to create a lasting legacy through our shows.”